Is Java the New King of Programming Languages? 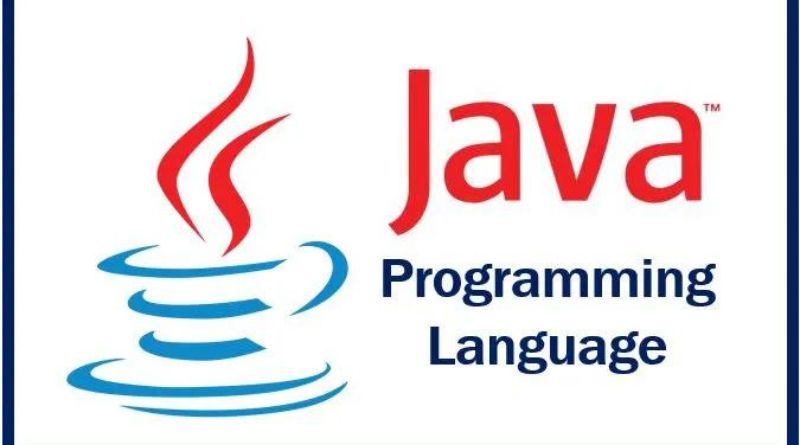 The Rise and Fall of JavaScript

JavaScript was once the most popular programming language in the world. But then, a few years ago, it fell out of favor. Some blamed its decline on its popularity among amateurs and beginners; others said that JavaScript just wasn’t suited for large-scale applications. But now, it seems, JavaScript is making a comeback. Big companies like Google and Facebook are using it more and more, and new frameworks like React are making it easier to develop complex applications. So what does this mean for the future of programming? There are no clear answers yet, but there is one thing we know for sure: if you’re looking to work with one of the most popular languages today, you should probably brush up on your JavaScript skills.

That’s because many modern apps are built using JavaScript, even if they look nothing like a typical website or web app. Popular frameworks such as React make it possible to create native apps for mobile devices (using something called hybrid apps), or even build websites that load data dynamically from APIs instead of displaying all their content at once (like many modern news sites). If you want to build software that uses these cutting-edge techniques, you’ll need to be able to write code in at least one modern scripting language.

Python Surpasses Java as The Second Most Popular Language

In recent years, Python has been steadily climbing the popularity charts, and it has finally surpassed Java as the second most popular programming language, according to the latest Tiobe Index. This is due in part to Python’s simple and easy-to-learn syntax, as well as its wide range of applications in fields such as data science, machine learning, and web development. Even though Java is no longer the top dog, it is still a highly in-demand language that is used by millions of developers around the world. It also continues to grow in demand because it is one of the primary languages for developing Android apps. However, since both languages are so similar and have different strengths, some coders prefer to learn both at once! Others who want to specialize in more specialized areas like data science or web development might want to invest their time into those specific domains. Whatever your choice, make sure you know what you need before deciding on which language best suits your needs.

Why Developers Are Flocking To Go

Developers flock to Google’s Go programming language because it is simple, efficient, and scalable. Additionally, Go has great support for concurrency and is perfect for cloud-based applications. Finally, its growing popularity means that there are already a wealth of resources available for developers who want to learn Go. From online tutorials to books, Go developers can find everything they need at their fingertips. To get started, you can read this intro to Go by Ian Lance Taylor or watch this introductory course on Udemy. If you’re looking for some example code, check out these 10 examples in 10 minutes from Nishant Keshav.

Java Having A Comeback As A Top Tier Language?

Java is a versatile and powerful programming language that has a lot to offer. It’s been around for a while, but it seems to be making a comeback as one of the most in-demand languages. Here’s why –Java offers an easy-to-learn syntax with many features.

-It’s not only used by startups, established enterprises are starting to adopt Java because of its stability and robustness.

-It works well with other languages like JavaScript and Python, which are also on this list of top programming languages.