How to prevent brute force and dictionary attacks on your website 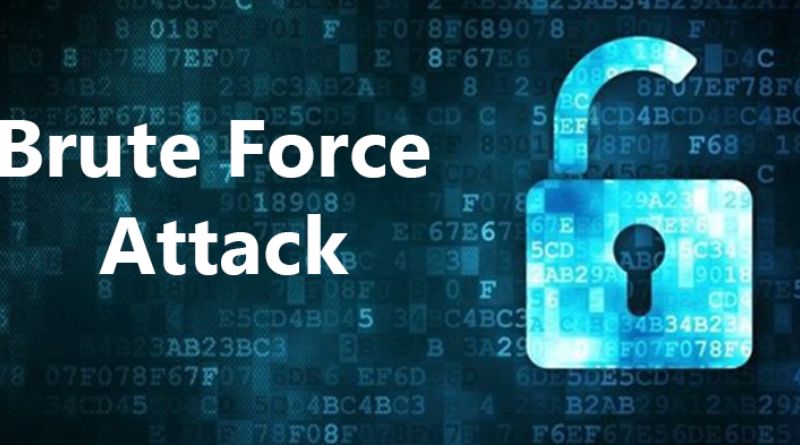 Whether it’s your website or an online game, brute force and dictionary attacks can be devastating if you’re not prepared to deal with them. Here are some steps you can take to prevent these common types of attacks from happening to you online. Read on for details!

A brute force attack is a type of hacking where a hacker uses an automated program to guess lots of different passwords until they find the right one. A dictionary attack is similar, but instead of guessing random passwords, the hacker uses a list of words (usually taken from a dictionary). They then try all the words in sequence on your account until they get it right.

These are two types of hacking that can happen when someone tries to log into your account without having the correct password or username – it’s why you should always use strong passwords with letters, numbers and symbols. There are also other ways for people to hack into your accounts, such as phishing, Trojan horses and spyware. The best way to protect yourself against these sorts of attacks is by installing software that monitors your browsing activity and alerts you if anyone’s trying to access your information.

What is a brute force attack?

Brute force attacks are effective because most people use easy-to-guess passwords, like password or 123456. To protect against this type of attack, make sure you have a strong password that includes uppercase letters, lowercase letters, numbers, and symbols. You should also change your password regularly. If you’re worried about forgetting it, use a secure password manager to create complex passwords for all of your accounts and store them in an encrypted file.

One way to prevent brute force attacks is by using strong passwords. Passwords should be at least eight characters long and contain a mix of letters, numbers, and symbols. It’s also important to never use the same password at more than one site. Choose passwords that are easy for you to remember but hard for others to guess, like myname2017. Finally, change your password regularly (at least every three months).

There are a few signs that may indicate a brute-force attack is happening on your website. These include:

You can block IP addresses at the server level using a number of methods. One is to use a web application firewall (WAF), which is a hardware or software device that sits between your website and the internet. A WAF can detect and block malicious traffic before it reaches your website. Another method is to use a content delivery network (CDN), which is a network of servers that deliver content to users based on their geographic location. CDNs can also help block malicious traffic by absorbing attacks and routing around them.

Putting it all together

No matter how strong your website’s security is, it’s only as good as the weakest link. If you’re not careful, a brute force or dictionary attack can quickly break through your defenses. The first step in preventing these types of attacks is by using an easy-to-remember password.

Next, if someone does break into your account, make sure they don’t have access to all of your accounts by installing two-factor authentication. Another important measure you should take is by adding additional login fields like security questions that may be less susceptible to social engineering than something like an email address. Finally, protect your data by using encryption and running antivirus software on your devices.