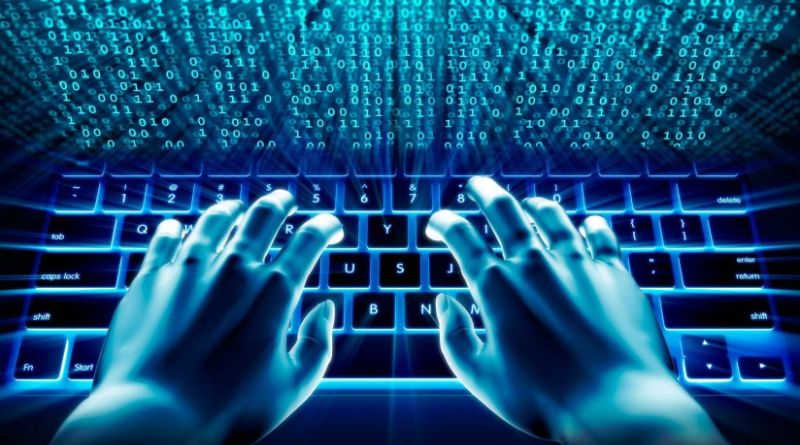 Cognitive intelligence is a form of AI that focuses on making computers think more like humans. This technology is still in its early stages, but it has the potential to revolutionize the way we interact with machines. For example, cognitive intelligence could be used to create virtual assistants that are more natural and efficient in their interactions with users.

Additionally, this technology could be used to improve decision-making processes in a variety of industries. As cognitive intelligence continues to develop, we will likely see even more amazing applications for this technology.

In the past decade, DNA synthesis and sequencing technologies have advanced to the point where it is now possible to artificially create or manipulate DNA. This technology has a wide range of potential applications, from creating new medicines to engineering more resilient crops. While the full implications of this technology are not yet known, it has the potential to radically change the way we live and interact with the world around us.

Internet and Other Wireless Technologies

We can’t imagine living without the internet, but it’s only been around for a few decades. In that short time, it’s changed the way we live, work, and play. Here are ten emerging technologies that will continue to change the way we live in the coming years.

Autonomous vehicles are cars or trucks in which human drivers are never required to take control to safely operate the vehicle. A fully autonomous vehicle is capable of sensing its environment and navigating without human input. Some driver assistance systems, by contrast, do not attempt to navigate but only assist the driver in certain circumstances.

These include systems such as adaptive cruise control, lane departure warning systems, automatic emergency braking, parking assistance and many others. One consequence of the widespread use of autonomous vehicles would be a significant reduction in traffic congestion and shorter travel times for passengers.

One of the most popular emerging technologies of 2022 is flying autonomous vehicles. Also known as drones, these unmanned aerial vehicles (UAVs) are becoming increasingly prevalent in both the commercial and consumer sectors. While there are still many regulatory hurdles to overcome, it’s estimated that the global drone market will be worth $27 billion by 2022.

2022 is shaping up to be a big year for augmented reality (AR) and virtual reality (VR). Here are the top 10 emerging technologies of 2022 that will change the way we live:

Imagine being able to charge your devices without having to plug them in. That’s the power of wireless electricity, and it’s one of the top 10 emerging technologies of 2022. How does it work?

The key is transmitting electric energy from a power source over long distances using electromagnetic waves – rather than through cables. There are two types: inductive coupling and resonant coupling.

With inductive coupling, an induction coil is placed near an electrically conductive object such as a metal pot or wire; when current flows through the coil, a magnetic field is created that creates an electric current in nearby wires or other objects with no physical contact necessary between the two objects.